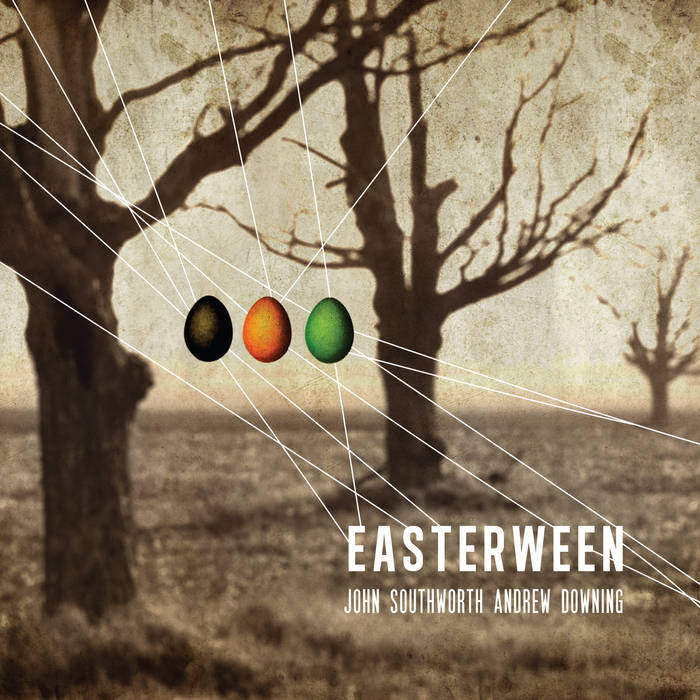 “This is undoubtedly the most ambitious thing Southworth — or, for that matter, any other Toronto singer/songwriter in recent memory — has done” - Michael Barclay, The Record

“It doesn’t fit within the confines of any genre currently known to us. It’s its own animal…with poetic lyrics, a narrative album structure, and a penchant for antique sounds, Easterween sounds like what would happen if you added a Greek chorus to a film set during the turn of the last century.” - Chris Dart, The Torontoist
“Records like Easterween (and admittedly, there is nothing like Easterween) are what push boundaries and keep musicians progressing. I’ve listened to the record for weeks, still can’t fully process the minute details or settle into a looping repeat, but for the 55-minutes Easterween escapes my speakers, it controls me.” - Herohill

“This is another level of weird. Easterween feels like the place Southworth’s always been looking to end up” - Scott Bryson, telescopemedia.com