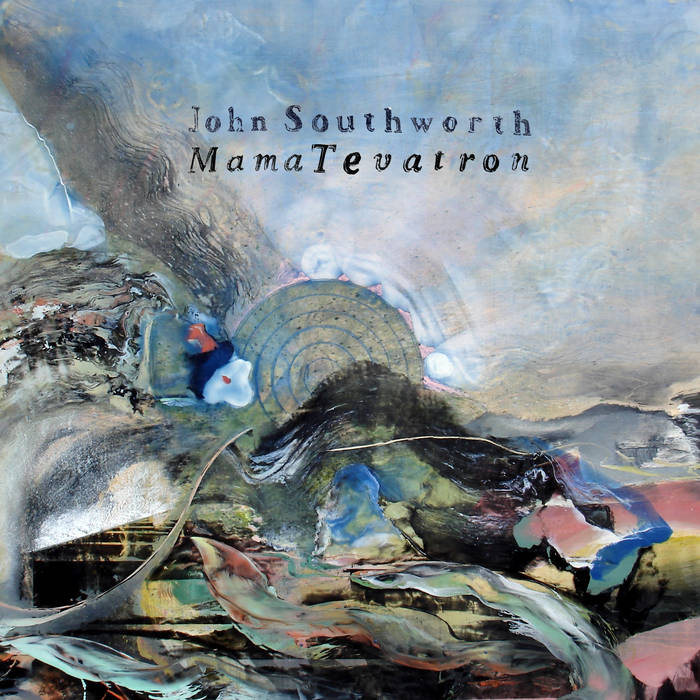 all songs written by John Southworth

"A strange hybrid of Esquivel, the Ramones and Dirty Mind-era Prince—that has to be heard to be believed." Michael Barclay, radiofreecanuckistan October 2010

"It’s a joy to hear Southworth in top form on "Mama Tevatron"... Southworth's sound is still impossible to pin down..."Buffalo City Hall", "Trust the Voice of Love", and "I Get It Now" are some of the finest pop songs of the year...Southworth has returned with possibly his best album to date." Michael Barclay, radiofreecanuckistan November 2009

"It's Southworth's most energetic album in ages, featuring some of his most immediate songs (notably the splendid singles "First of May" and "I Get It Now")...Southworth's singular lyrical stance continues unabated -- "The Champagne Lady" tells the true story of the time Lawrence Welk fired one of his singers live on the air before moving into a surreal meditation on Native American leader Black Elk -- and his pleasantly distinctive voice (reminiscent of Harry Nilsson and the young Cat Stevens) sounds as unaffected and youthful as ever." Stewart Mason, Criticalmob

"Startlingly original...his music is a fascinating combination of the otherworldly and the familiar." Mary Dickie, Elle