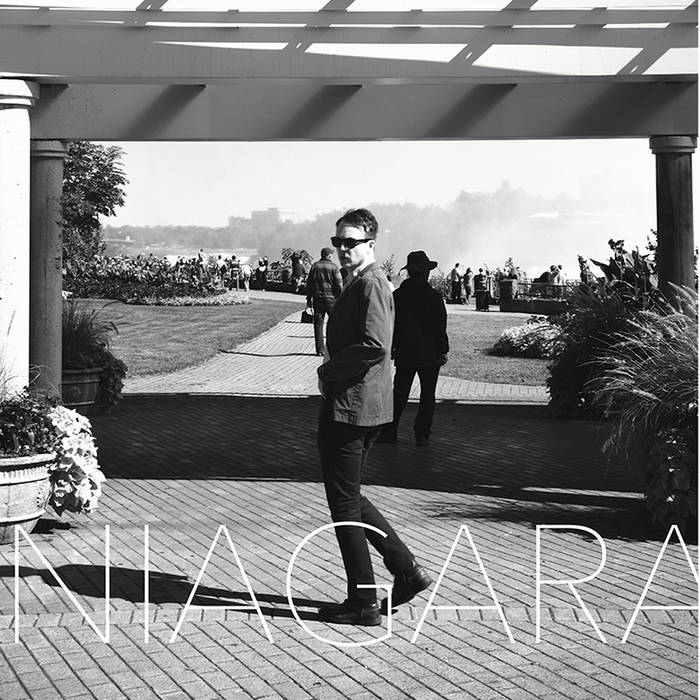 Matthais Exquisite melancholy. If you like to lay back and let your thoughts flow from time to time, John Southworth is your man. Favorite track: Fiddler Crossed the Border.

"Although this is his 9th album it’s his first in the UK, and what a way to begin. A remarkable ‘debut’" - MOJO

"Bathe in the sparse beauty" - UNCUT

"The music is something you simply have to experience" - Stereogum

"It's a gorgeous sound, but there's an unreal tinge to it...manages to feel familiar and comforting and vivid and strange, all at once" - Pitchfork

With the release of Niagara (out late Sept/2014 on UK label Tin Angel), UK born, Canadian raised and Toronto-based singer-songwriter John Southworth has considerably upped his singular ante; this audacious, double record features nine rich, expansive songs on the Canadian side, with eleven mirrored counterparts on the American. The result is a multi-faceted, one-of-a-kind album - a collection of gorgeously crafted songs blending a vast and distinct selection of popular song and folk styles – while unveiling revelatory insights into both American and Canadian psyches. For John, the two towns of Niagara Falls and the often-overlooked natural wonder that lies between have always contained hidden narratives, secrets and mythologies. John describes the Canadian side songs as “spacious, numinous, Scorpion and evergreen” and the American as, “unhinged, noir, mythical and metallic”. He continues, “There is Canadian music and there is American music. This record is the first of its kind that I know of to be divided by a border. Each side a simultaneous interpretation of the same crisis.”

John had a loose idea for the record’s concept before entering the studio, but as sessions progressed alongside co-producer Jean Martin and ‘The South Seas’ (John’s band of Toronto’s top avant/improv/jazz musicians), the album found its unique shape. “The main thing was getting the right take for each song. But listening back it was clear what songs would go on each side - I think the musicians instinctively knew all along.” The resulting performances are finely nuanced, mature and luminous – John and his band have gifted myriad variations of rich, transported feeling, gracefully supporting John’s lyrical and melodic wonders. Truly Niagara in power and scope, Niagara vehemently counters today’s current rapidity, with a format designed to draw new meaning with each listen.

In the last five years John has traveled a rogue whirlwind, releasing the cassette-only SPIRITUAL WAR cassette tape (2011) - a series of modern peasant songs recorded on a shoebox-size Sony cassette corder model TCM-939, an anti-record of actual rejected jingles (Failed Jingles for Bank of America & other U.S. Corporations - 2012), the grave, minimalist synth-rock of 2009’s Mama Tevatron quickly followed by Human Cry's stunning, elegiac balladry, the grand delusional showtunes of West Coast Persona EP, and Easterween (2012) - a surreal cabaret-operetta featuring the Klezmer-Stravinskyesque arrangements of Juno-winning composer-bassist-cellist Andrew Downing, hailed as “undoubtedly the most ambitious thing Southworth – or, for that matter, any other Toronto singer songwriter in recent memory - has done” (Michael Barclay, The Record).

Performed by The South Seas: